Aurélio Valporto, the minority investor who is leading calls for action, is preparing to ask prosecutors to look at the role of Brazil’s stock exchange operator BM&FBovespa 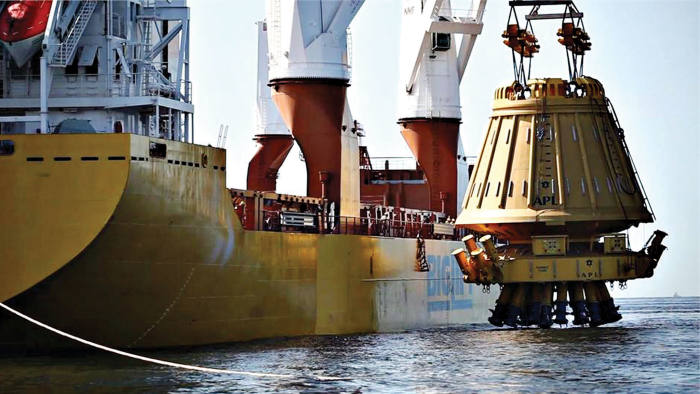 Samantha Pearson in São Paulo DECEMBER 12 2013Print this page1 Investors are calling on Brazil’s public prosecutors to investigate the role of regulators and the stock exchange in the collapse of Eike Batista’s oil company, as suspicion grows over the events that led to Latin America’s largest-ever corporate default.

Aurélio Valporto, the minority investor who is leading calls for action, is preparing to ask prosecutors to look at the role of Brazil’s stock exchange operator BM&FBovespa in relation to trades in shares of the company, formerly known as OGX.

The move comes after federal prosecutors opened an inquiry into the country’s market regulator CVM and oil and gas industry regulator ANP last Friday over “irregularities” in their efforts to oversee the firm. Both regulators said they were co-operating with the prosecutors. BM&FBovespa said it was not aware of any action against it.

Brazil’s public prosecutors, who were granted a high level of independence after the end of the country’s dictatorship, have gained a reputation for pursuing high-profile companies and institutions, often against the federal government’s wishes.

“The public prosecution service is our only light at the end of the tunnel,” said Mr Valporto, a minority investor and economist who is leading a group of investors that has begun legal action against Mr Batista, once Brazil’s richest man.

Among concerns, they say Mr Batista sold 56m of his shares in his oil company a fortnight before it announced it was suspending development of its only three producing oil wells.

The tycoon’s oil company, which changed its name from OGX to Óleo e Gás Participações last week, finally filed for bankruptcy protection in October after more than a year of production disappointments. The company’s collapse caused widespread anger among its investors, who are demanding answers about Mr Batista’s personal share sales as well as a last-minute transfer of $449m to its sister company OSX, which has also filed for bankruptcy protection.

Mr Valporto has also accused the oil company of publishing multiple regulatory statements about the same hydrocarbon discoveries in an effort to boost the company’s share price.

Mr Batista and his EBX group could not be reached for comment on the concerns raised.

Documents released this week show federal prosecutors in the group’s home city of Rio de Janeiro opened a civil inquiry last Friday into the role played by CVM and ANP.

It said its investigation related to “contradictions between information released to shareholders about the discovery and exploration of oilfields with a high potential for oil production and commercialisation and the later . . . suspension of these fields”.