Aurélio Valporto says he suspects Batista orchestrated the move to exercise and then contest the put option.

OGX shareholders should be used to violent swings in the market by now. Shares in Eike Batista’s oil company are down more than 90 per cent this year. However, even by OGX standards, the last few days have been a rollercoaster for investors.

The stock gained as much as 49 per cent on Friday after OGX exercised a put option under which Batista would begin to pump as much as $1bn into the company through the purchase of new shares. On Monday shares fell over 17 per cent after Batista contested the decision to exercise the put.

So what on earth is going on? 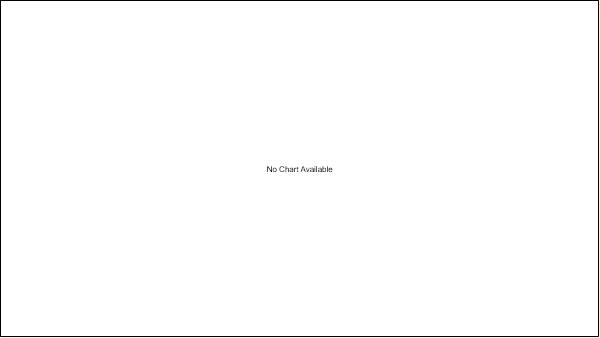 Here’s a timeline of the tale of OGX’s mysterious $1bn put option or, as Brazilian investors have started to call it, “a Put que pariu” – in reference to a local swearword:

Aurélio Valporto, who is co-leading the group of investors planning to sue Batista, says he suspects Batista orchestrated the move to exercise and then contest the put option. By asking his directors to exercise the put, Batista exonerated the company and its former independent directors from any legal responsibility over the put. However, he knows it can be contested given that it was exercised by directors of the company, not independent board members as stipulated in the original agreement. (The company has had no independent board members since they all quit.)

More importantly, Batista gains at least an extra two months in which to restructure his group. And if he decides to take the case to arbitration, the case could drag on well past the option’s expiration date and get him out of meeting the obligation altogether. OGX did not respond to requests for comment over the allegations. Batista could not be reached for comment.

But where does this tale end? Fitch offered the following, rather concise, conclusion in a report on Monday, explaining why it has now downgraded OGX’s ratings to C from CCC.

“Absent a material capital infusion, OGX is likely to default on its debt in the near future.”